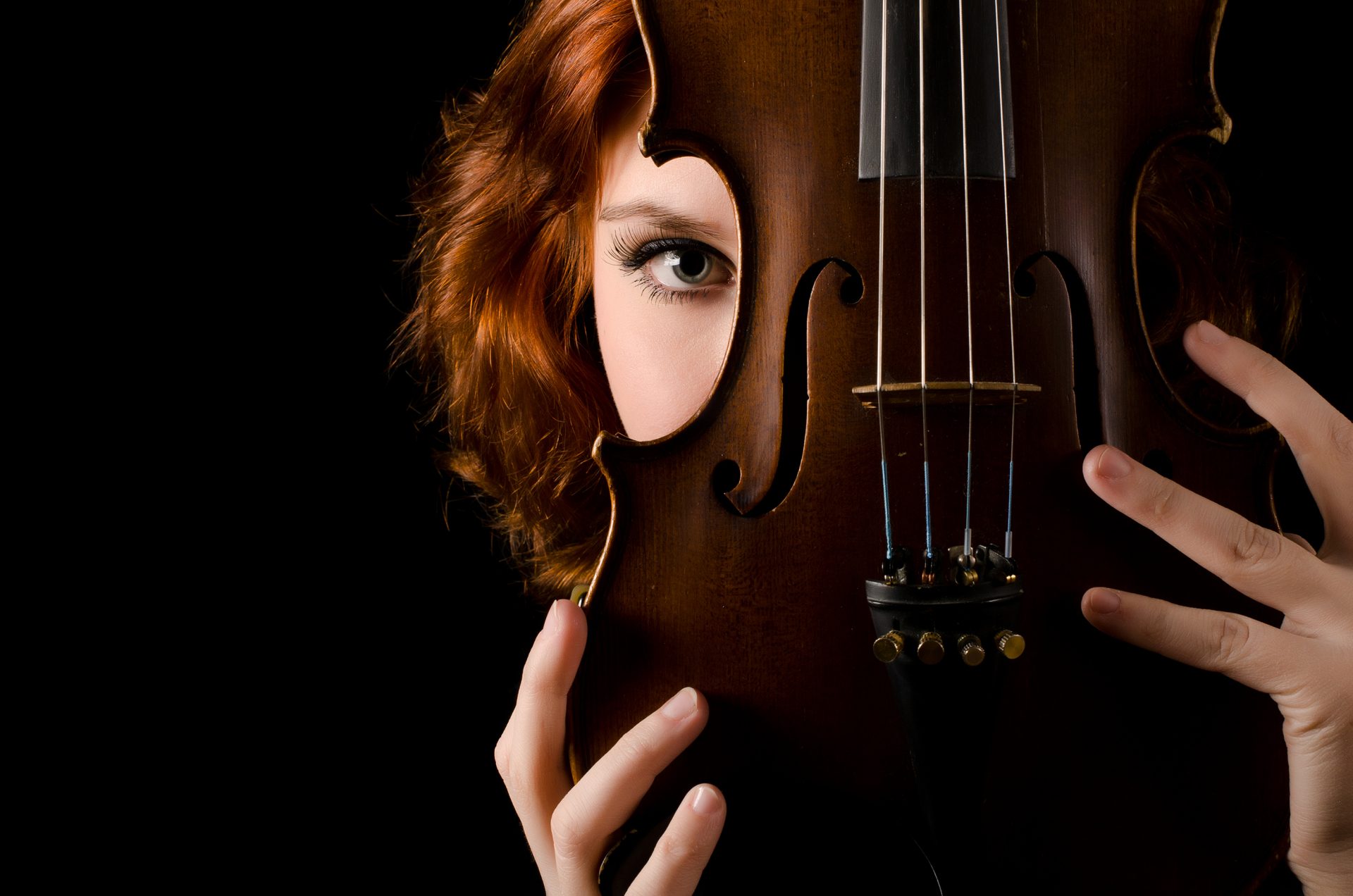 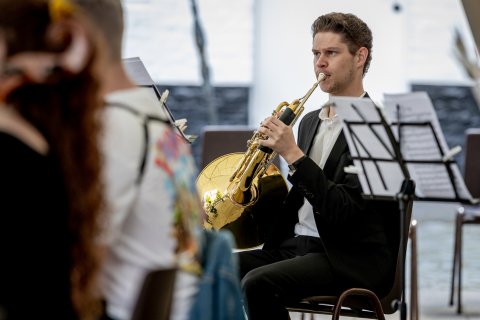 The LJSO winter concerts were scheduled for December 5 in theater Kerkrade theater and December 12 in the Muziekgieterij in Maastricht. The concert in the Muziekgieterij has been canceled due to the Corona measures. The concert in theater Kerkrade did take place. After 20 months we were finally able to perform the rehearsed program including the 8th symphony by Antonin Dvorak in front of a very enthusiastic audience.

The Limburgs Jeugd Symfonie Orkest is proud to announce violinist and first concertmaster of the Royal Concertgebouw Orchestra  Vesko Eschkenazy has become one of the ambassadors of the LJSO. On November 28, Vesko was a guest to coach our young musicians during their last rehearsal for the Winter Concert on December 5 in theater Kerkade.

On Sunday 11 July,  the Limburgs Jeugd Symfonie Orkest performed during the opening concert of the Open Air Theater Thorn. Despite the short preparation time, the brass and woodwind ensemble were able to present a beautiful concert including the Serenade by Antonin Dvořák. A year later than planned, the concert took place with beautiful weather, a sold-out theater and an enthusiastic audience. Thanks to the Open Air Theater Thorn, Samuel our conductor and of course our musicians! 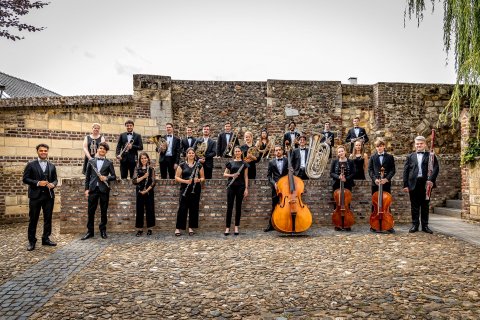 Samuel Agustín Aguirre (1993) was born in the Colombian village of Bolívar where he developed his musical talents. In 2014 he started his training as a conductor with Jan Cober and since 2019 he also studies orchestral conducting with Sander Teepen. In 2016, Samuel performed as a solist with the South Netherlands Philharmonic in Limburg and Brabant. In 2005 - at the time oboist of Amikejo - he received the first André Rieu incentive price.

Rehearsals for the spring concerts will start from march 2022.

Musician of the Month

Carolina Mendoza, Alt-violinist.
Carolina plays with the LJSO orchestra since 2017.

OUR MUSICIANS ABOUT THEIR ORCHESTRA 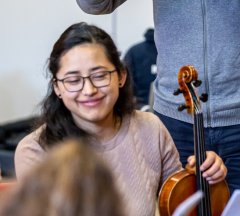 "Limburgs Jeugd Symfonie Orkest  is a nice space for young musicians to play together because you learn a lot playing together. We have an amazing conductor and amazing players!" 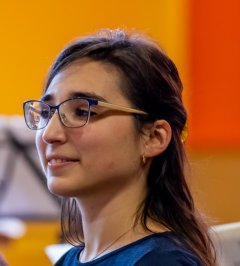 "Limburgs Jeugd Symfonie Orkest gives us, young musicians, the opportunity to grow together during rehearsals and concerts." 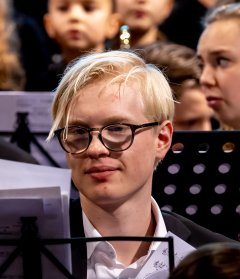 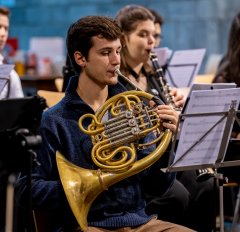 "Limburgs Jeugd Symfonie Orkest  helps young musicians to grow personally as human beings as well as musicians; you learn how to play and work with other people of different cultures. LJSO really invests in young people!

Apply to receive the newsletter and receive our orchestra's news